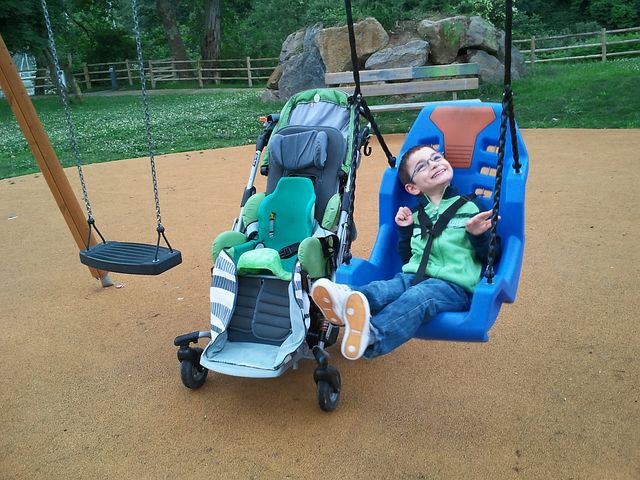 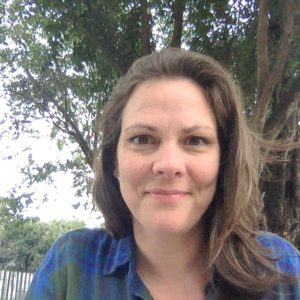 Inclusion refers to the practice of educating children with disabilities alongside their typically developing peers. Read How Inclusive Education Can Benefit Your Child to learn more.

When my oldest daughter was two-and-a-half, an incredible opportunity presented itself. The local early intervention preschool was looking for what they called “community kids.” The program, which met two hours twice per week, included eight children between the ages of two and three. Four had been identified with special needs; the other four had not.

We lived on a tiny island in the Puget Sound, so the fact that early intervention existed at all was impressive. When I learned that the program offered not only basic services (like speech, occupational therapy, and applied behavior analysis), but also a full blown, active, and incredibly well-run inclusion program, I was thrilled! This was (and still is) a progressive concept.

To explain my enthusiasm, this meant that for only thirty-five dollars a month, I could get some much needed time with our six-month old baby while my daughter built pre-academic and play skills under the supervision of specialists in child development. Because of the very nature of the program, my daughter could have individualized instruction from teachers highly trained to help her learn at her unique pace. Even more importantly, and perhaps closest to my heart, this meant that my daughter would get to know a group of children that society might not otherwise encourage her to know.

As a BCBA who supports children with disabilities, I adamantly wish that all people had this life experience. Here’s why:

At the age of two, my daughter lived in a world where being different wasn’t actually different. To her, classmates weren’t children with autism, down syndrome, or cerebral palsy. They were just children. During circle time, she sat next to them. During centers, she made art with them. During free-time, she played next to them. These children may have moved and communicated differently than she did, but to my daughter, that was no more alarming than their hair color or shoe size.

This lesson – that being different isn’t good or bad, it’s just normal – has stayed with my daughter to this day. When we’re in public, she is not scared or concerned by people with differences.  She may ask appropriate questions, like “why does he do that?” or, “why does she wear that?” But never does she ask “what is wrong with that person?”

More than a year later, when we left the Puget Sound and moved to Colorado, I desperately searched for a similar program for my two younger daughters. Sadly, as with most other places I’ve lived, there was none to be found. This void of inclusive practices is such a loss – not only for my daughters, but for all children. When kids are exposed to diversity from an early age, they don’t see it as novel or weird. Instead, they learn that everyone, regardless of shape, size, or ability, belongs in their world.

As a BCBA, I’ve found that many people understand that there is immense benefit to the child with special needs who is included. But as a parent, I have learned another lesson: Inclusion doesn’t just benefit the included. Includers benefit, too.

Applied behavior analysis (ABA) is an effective tool for teaching children with special needs the skills needed to access their communities. Every child, regardless of need, has strengths that can and should be used to support learning. Psyched Services offers this support by completing behavioral assessments, developing individualized treatment plans, and collaborating closely with parents and schools to ensure intervention follow-through. Contact us today for a free consultation! 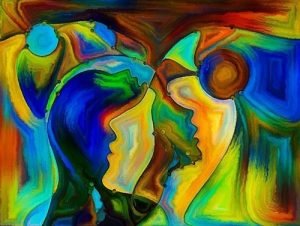 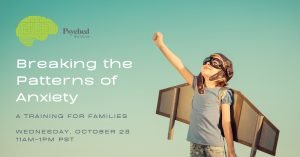 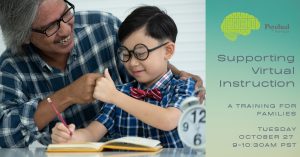 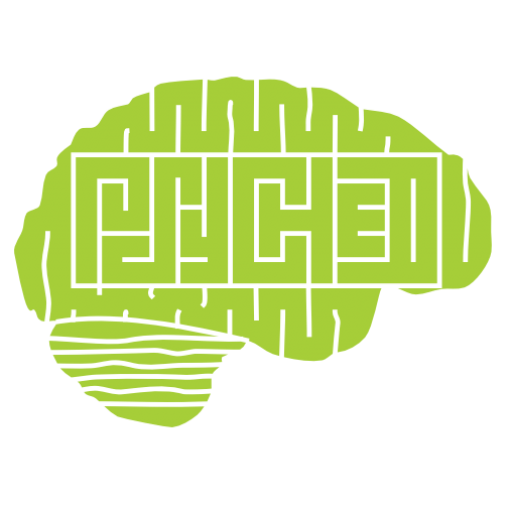